Eating and Crafting and Sewing and Eating and Repeating.

It’s no secret around here that I like to eat.  I also like really good, true fine dining, one of a kind foods. Not to discount the steak and lobster duo at the Outback, but it’s not my primary goal when dining. And I almost never, ever spend money on anything like fast food . Except of course, when I’m out of both eggs and bread and have an early date to dog sit while my daughter goes to the football game (this happened this morning).

My little (well, 140 thousand little) suburb town recently added to it’s limited “one of a kind” type restaurants. Osteria can be found in a small house. It seats only 22 at a time, is open five days a week, and has a limited menu that changes daily. Unsurprisingly, it is almost impossible to get a reservation. Unless someone likes you and mentions to the manager that it’s your birthday soon. Last Friday, my daughter and son in law and I ended up going to a limited celebration seating, wondering if our little very pretty hole in the wall would live up to the hype. 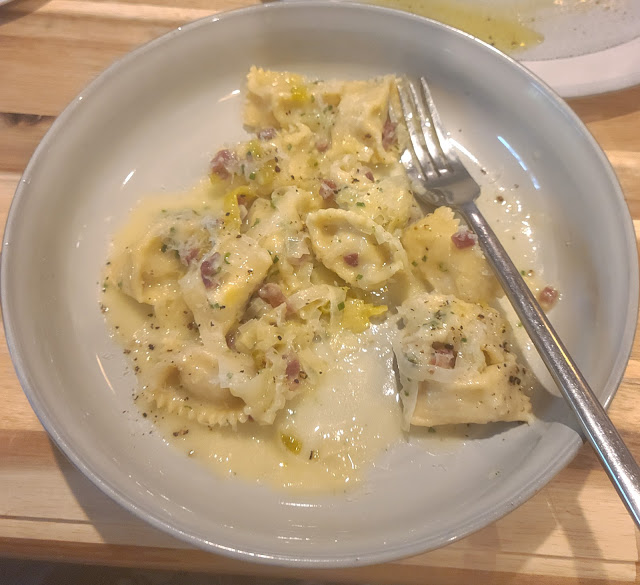 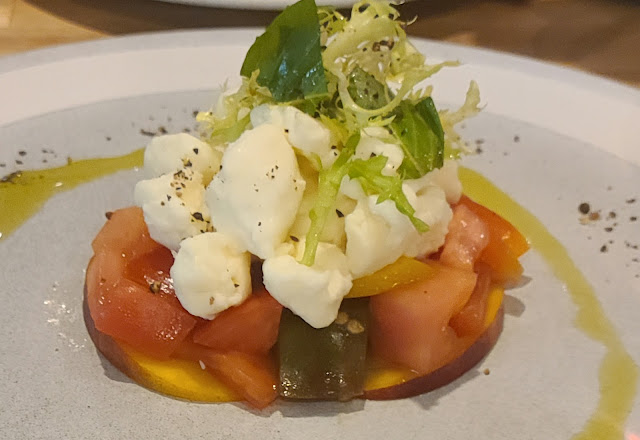 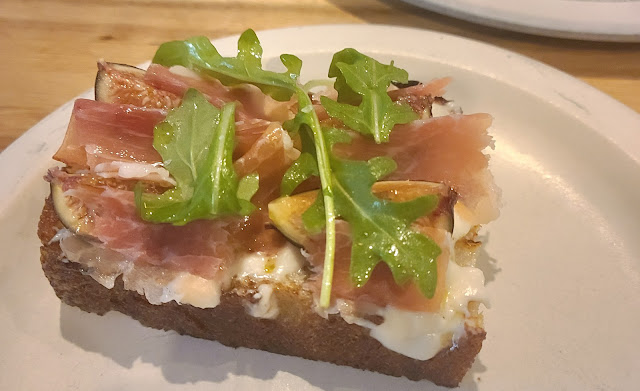 Let’s just say that we are already looking to repeat reservations (they open on the fifteenth of one month for the following month and reservations are generally gone in ten minutes at most). Three appetizers, three mains, three desserts and a bottle of wine later, we were waddling out the door, as well as planning our next trip. The silence during the dining (except for the moans) was deafening. The highlight of my meal was a seasoned rabbit stuffed specialty pasta. Discaimer: I eat all game and where I live rabbits are destructive pests that destroy grass, gardens and trees. They offered up birthday cake, but I decided the lemon and pine nut Italian style cheesecake was what I needed.

Lest you think I am a total food snob, I spent the majority of my past week (except for the actual birthday itself)”doing lunch”. The Saturday following, two friends invited me to Texas Roadhouse (I CAN NOT cook steak, truly I CAN NOT) where steak and all the other good things were had, and the week continued onward in the same vein, including the first group lunch for my new women’s group. 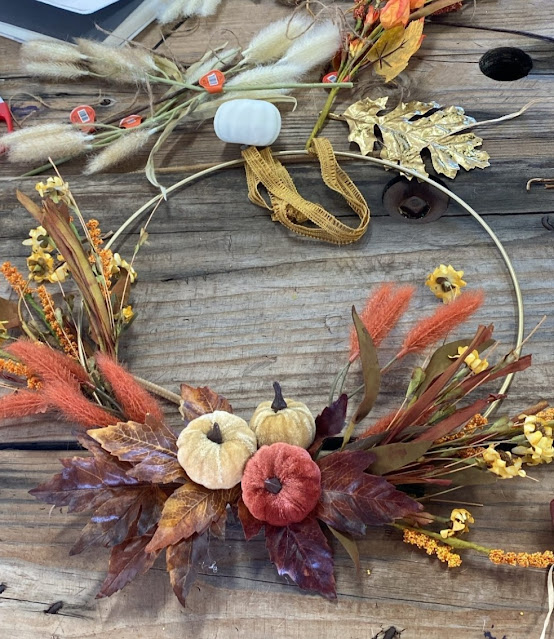 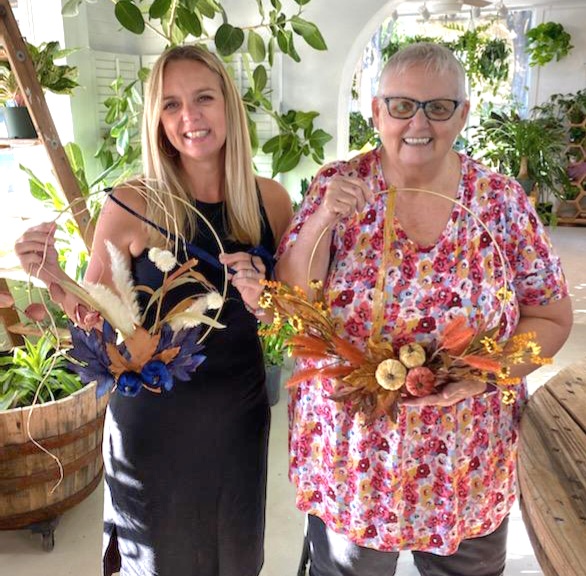 Seven, (or is it eight?)days later, said celebration time ended with a visit to a dried wreath making workshop that included wine and apps, followed by Greek food, which I had been longing for.

I guess I’ve decided the older I get the more I need to party. Or at least eat and create. I need another lemon meringue pie.

While we're talking creating, I’ve managed to make both cute pillowcase and custom kitchen towels, but I am definitely behind on the rest of the bazaar front, so later this week I’ll need to jump on that bandwagon.

After I’ve helped price the things we’ve already made, decide what baked goods I’m going to contribute (casseroles would be a mistake, coming from me), unpack the large grocery delivery coming tomorrow, and visit my friendly PT. 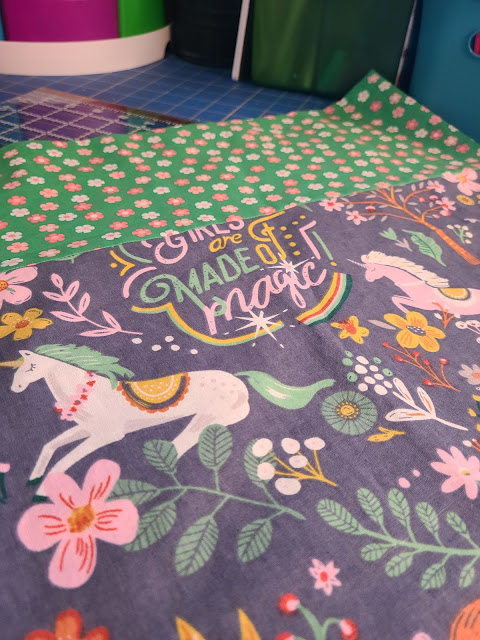 I love the guy, I do. But with my osteopenia and other balance issues we have started some serious, weight bearing strength exercises and 24 hours plus after my visit require some recovery (we’re talking ten pound weights on my ankles, friends).

I was invited to go to the local Arboretum with some friends on Wednesday. But it’s a good three hours plus walk, multiple climbing on and off a trolley car, or a wheelchair ride. All of which will either slow down the faster friends, or require extra effort above and beyond. Since this is just a casual group, I will probably beg off.

Because I really want to do all the things, but sometimes I need to take care of me, or consider others before I jump into the fray.