Early on this week I pulled the trigger on a moving company. The idea of a pod and hiring on locaton movers on each side vs a moving company was a no brainer in the end. Extra cost or no, even with the fairly small amount of stuff I am taking on trip one.

I am now packing bit by bit. There is a large box in the middle of the "parlor" full of many boxes of various sizes, tape and foam envelopes and a roll  of foam as well (the putting the word out and getting them piecemeal was killing me, I tell you). Today I am doing organizational restructuring in my bedroom and clearing off a large bookshelf so then I can begin stacking the boxes next to it and in front if it. I told the sales guy that when his compatriot calls three days before the move to finalize things, I would be able to show in pictures everything that was going and that it would all be in two specific areas. I've decided I care about boxes more than shelving and if I have to sacrifice the two thrifted baker racks I use for storage to add on some boxes, I'm okay with that.  Thrift stores and Ikea are already in my future.

I also decided that all the various large and small plastic drawers and bins will probably not make the journey either (packing everything in ziploc bags of all sizes since price is based on cubic feet and not weight) and so am giving a few away this afternoon.

In case you've been living unawares, I live in the land of Fire Snow at the moment. One hundred degrees on Monday and 33 degrees on Tuesday. I've climbed under the covers and bundled up without complaint simply because any moisture is moisture in the land of fire and drought (but it wasn't nearly enough).  But the sad part is that the snow did not hit many of the fire areas.  And we lost an already dead tree (trimmers are booked through November) that took out the neighbor's power line (an act of God but a subsequent issue has us on completely different keel with said neighbors-a story I'll share at length next week). 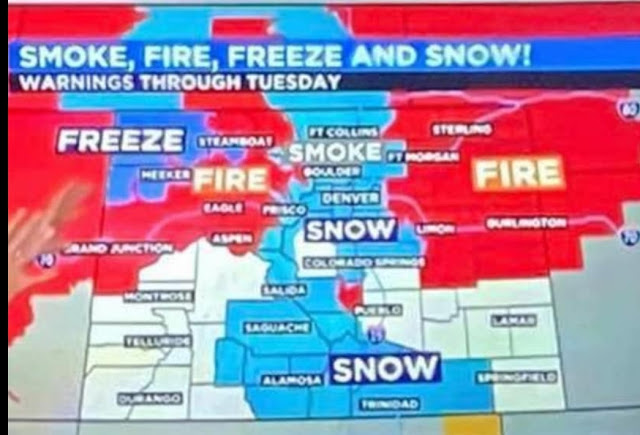 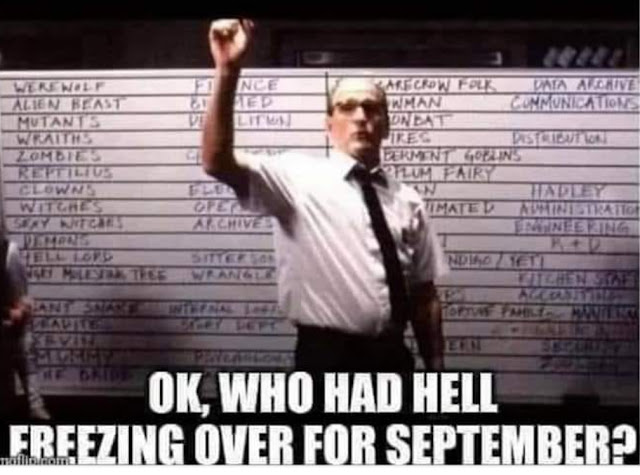 On the furnishing front, once again, I've changed my mind.  Daughter and SIL are getting new furniture and after some thought, I am taking theirs-a three seater reclining sofa in beige and a matching rocker (which I may put out on the patio for now).  I can upgrade at will later on, but the beige allows me to use as many colors as accents as I like (probably going with so called fall shades to mix and match) and leaves more money for a new (sleigh) bed and pub sized dining table (I have yet to find what I want). And I really wanted a double recliner. Oh, and my unit is on the first floor.  Final decision.

Tuesday I climbed into bed intending to read and instead ended up playing with my girlfriend Alexa (yes, I know what many of you think of those personal assistants). She already will turn my light on and off with commands, play music and turn off in an hour when I am sleeping (and go louder or softer at a single word) , as well as read any book in my kindle library out loud. I now know that she can read audibles, read my podcasts out loud for me, make a shopping list, re order things I order regularly on Amazon, talk me through my morning stretch routine and read my bible lesson out loud to me. Most importantly, wonder of wonders, is a "skill" called Ask My Buddy. It allows me to voice activate the Alexa unit and say "Alexa, call Katie, I need help" and then that call immediately shows up on my daughter's phone. I have three units so where ever I am, Alexa should hear me.

My sister-in-law's mother passed away this week. She had been having severe respiratory issues, even her hands were blue on a couple days. It had been going on but getting worse. First the hospital said she had C-19, then no, the test came back negative. She was 90 years old and ready.  When they came to move her to hospice, she basically said, I'm not going to another place, and died. We will miss her greatly, she was smart as a tack at ninety years old. 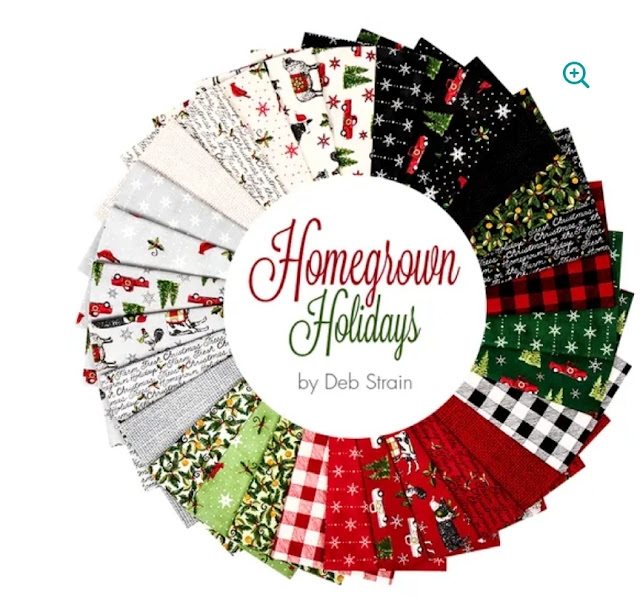 Tomorrow (heck, this afternoon) we will be back to summer temperatures although right now the heat is still on. I made a rookie mistake  with my knitting project at the beginning that I missed, and am now startng that puppy all over. I am keeping out both knitting and sewing projects until the last minute. I may even order some Christmas fabric to work on gifts. After all, one cannot pack and organize all of the day.

Although I need to do a minimum five boxes a week, by my estimation.